The Pastor and Purity – Part 4

When I was at the seminary at Dallas Theological Seminary we were in a chapel one time and Chuck Swindoll who was the chancellor at the time he came in and he had his Bible and he had a newspaper and he opened the newspaper and he read to the chapel of aspiring pastors a story about a former Dallas Theological Seminary. Pastor, who had been caught in some grievous sexual sin and had not only disqualified himself but destroyed his family and defamed the name of Jesus in Dallas. He then closed the newspaper and he said brothers you have to envision the end of your sin. I don’t remember everything else that he said after that but that has become a practice for me and it’s one of the things that I would encourage you to learn to do is to think about what’s going to happen if I give in to this sin.

So, I’m going to just take a moment and be vulnerable here and I’m going to paint a portrait for you of what would happen if I were to ever give in and have an adulterous affair. If I was in my office I would need to get up and I would need to go into the office next to mine which is Christ’s and I need to close the door and sit down and look at him and say Christ I need to tell you something. I’ve been unfaithful to my wife and I’ve disqualified myself for ministry and Christ would cry and He would pray for me and he’d ask me if I’d talk to my wife Carrie. Yet I’d said no and he’d say you need to go home. I’ll call the other elders and we’ll get together and then I’d walk out the door and I’d get in my white truck and I’d drive home and that drive would go so slow and yet so fast and then I’d drive home. I’d probably make a drive around the block a couple of times that same block where we walk our dogs. Almost every night with the kids and I’d pull in and I’d park and I’d get out and every time I get home the kids love coming out. Daddy’s home! Daddy’s home! And they give me a big hug. And that day I’d say, kids, it’s good to see you but I need you to go in the back backyard and play because I need to talk to your Mama. I’d walk in the front door and I’d walk past this wall. That has all these pictures of happy times of our family and I’d have to go up to my wife and I’d say, Carrie, let’s go to the bedroom. I need to talk to you about something.

My wife struggles to be anxious, anyway. She’d say what happened. Did somebody die? What happened? And I’d take her back in the room and I closed the door and she’d be afraid and she’d say, what happened? What did you do? And I’d have to tell her and she would cry she would wail. She’d pound on my chest. She’d tell me to get out then. She’d grab me and pull me back and yell and I’d break her heart. I’d have to call my parents and tell them. The son, they’re so proud of. He has wrecked his life. I have to call Carrie’s Mama and apologize and her mom’s a little. She’s an angel. I have to set the kids down and explain to them why they’re going to be out of school for a little bit and why they’re going to need to go with Carrie to their mama’s house for a couple of weeks. It’ll be hard but we’ll see you soon.

Now I need to meet with my elders and I need to tell them what I’d done and then I need to stand in front of the church that I preach to every week; whom I’ve told them that Jesus is better and I have to tell them I didn’t believe it at least in that season. I have to explain why they should keep trying to trust Jesus. The reason I tear up when I talk about this is not that I’m sinning. I’m not in this time and praise God for that but I’ve seen enough friends of mine who have gone that way and I’ve been close enough in my own life previously with disqualifying myself not again with adultery by God’s grace. But you see sin never tells you about all of that doesn’t tell you what you’re gonna go through and how it’s the rest of your life. It’s gonna be ravished by this fling sin. It is always gonna tell you how worth it is at the moment. But it’s not sin that promises to be sweet but its aftertaste is always bitter.

9. The Gospel Is Not Just For Non-Believers
It brings me to number nine. I’m a pastor but I’m first a Christian and this is one of the sweetest truths that a child of God can know. This is the good news that Jesus saved sinners is not just for people who are far away from God unregenerate headed for hell it’s good news for them. But it’s also Good News for those who do know him. 1 John 2 says, “My dear children I write this to you that you may not sin which brothers I preach this message to you that you may not sin but if anyone does sin we have one who speaks to the father in our defense. Jesus Christ the righteous one.” So, the good news of the gospel is not that you’re the righteous one. The good news of the gospel is that Jesus is the righteous one in your place and he intercedes even now for his people. And we hope that you won’t sin but if you do you have a place to go and his name is Jesus. Flee to him for grace no matter what you do. Jesus will be with you.

He promises to the end of the age. He promises he will never leave you nor forsake you. No matter how bad you torture life or anybody else. He promises that you are complete in him. He promises you that nothing will separate you from his love. He promises the good work that he began in you. He will bring it to completion on the day of Christ Jesus. He promises that he will walk with you through whatever dark days accompany your honesty. The gospel is the hope for you and for me and for the people we preach to. Brothers, who believe the gospel that you preach. Jesus will be the strength for you to help you to live out all of these things and to walk in a way that honours him and he will also be your refuge and strength if and when you sin flee unto him. Whether it feels like a small compromise or a great one Jesus grace is enough there’s no sin so small that is above needing the grace of God and there is no sin so great that is above what his grace can pay for. Flee to him and as you do set your heart on the day when we will soon be free from sin.

I want to conclude with 1 John 2:28-3:3, “Little children abide in him, so that when he appears we may have confidence and not shrink from him in shame at his coming. See what kind of love the Father has given us, that we should be called children of God; and so we are. The reason why the world does not know us is that it did not know him. Beloved, we are God’s children now, and what we will have not yet appeared; but we know that when he appears we shall be like him, because we shall see him as he is. And everyone who thus hopes in him purifies himself as he is pure.”  Hoping to be with him and like him purifies us now because it makes purity seem beautiful because it’s the pathway to seeing him and knowing him. So, brothers do whatever it takes because the blessed are the pure in heart; for they shall see God in this life and in the life to come.

Let me pray. Father in heaven we thank you for your word that it is living and active and sharper than any two-edged sword. You know how you intend this to apply and land for all those who hear it. Father, would you be merciful to the brothers who were ensnared even now in sin? Would you give them sobriety and would you give them the courage to confess their sin and get light and help? I pray that you would help with all the damage in the fallout, that God you would help them believe that trusting you and knowing you and being closer to you will be worth it. No matter what the cost. Lord, I pray for all the other brothers who are not ensnared that God you would guard them and guard us. Help us, Lord, to be men who hate sin and who love you. Help us to keep our heart and mindset upon Jesus and his soon coming return. Send him soon. In the name of Jesus amen. 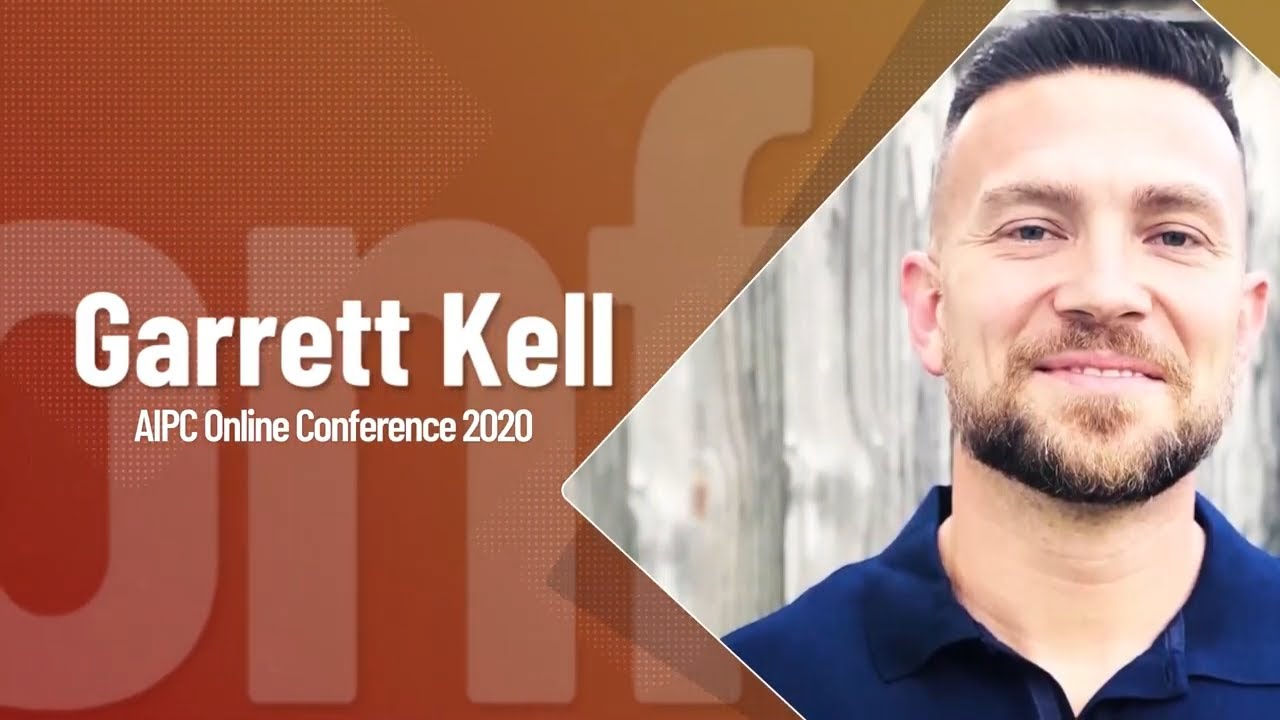 serves as the lead pastor of Del Ray Baptist Church.

The Pastor and Purity – Part 3

The Pastor and Purity – Part 2

The Pastor and Purity – Part 1