The story of the visit of the wise men is a very well-known Christmas story to every Christian. Children in Sunday school love to hear it. I love it too! And since I was a child, I have been singing the well-known hymn by John. H. Hopkins, We Three Kings of Orient Are, mostly during the Christmas season. Whether or not there were three wise men, the account of their visitation is found in Matthew 2. There we find wise men, led by a star, travelling from the East to Jerusalem in search of the newly born King of the Jews. They inquire in Jerusalem and ask Herod the King, “Where is He who has been born King of the Jews? For we saw His star when it rose and have come to worship Him” (Mt. 2:2, ESV). Guided by the Scriptures (vs. 6) and the star (vs. 9-10), they reach Bethlehem, and find the house where the baby Jesus was. And when they saw Jesus, they worshipped Him. “Then, opening their treasures, they offered him gifts, gold and frankincense and myrrh” (vs. 11b). In this article, we will be reflecting on what those gifts presented by the wise men to the young child Jesus symbolize. In simple words, we will look at why gold, frankincense, and myrrh?

The gifts presented by the wise men to baby Jesus were very expensive. In the Bible, we find that those gifts were presented to kings to pay homage (e.g. 1 Kgs. 10:2,10). This means the money from selling these gifts would have helped Mary and Joseph to afford their expenses during their flight to Egypt. Matthew Henry writes, “Providence sent this for a seasonable relief to Joseph and Mary in their present poor condition.” Even though this is true, the reason why these wise men came this far from the East with valuable gifts is quite striking—to worship the King who has been born. It is clear that the wise men believed Jesus to be the King of the Jews, but a reflection on their gifts reveals what the Bible teaches about Jesus—that he is the Davidic king, the ultimate high priest, and the suffering servant.

Christ the Davidic King
The act of worship offered by the wise men, who were possibly Gentiles, and their inclusion of gold among their gifts point to Jesus’s kingship. The Old Testament anticipation, in texts like Psalm 72 and 2 Samuel 7, was fulfilled ultimately in Jesus Christ. He was the long-awaited Messiah King who came to deliver and redeem His weak and poor people from the bondage of sin and death.

Christ the Ultimate High Priest
Frankincense is an aromatic resin used in incense and perfumes. In Exodus 30 and Leviticus 2 and 6, we see it being consecrated as holy and being described as a pleasing aroma to the Lord which the priests should offer to the Lord. This gift symbolises our Lord Jesus Christ as our great high priest, who has eternally been pleasing to the Father. During Christ’s earthly life, He was in perfect communion with His Father in prayer.  He prayed and also taught His disciples how to pray. John 17 is an example of His high priestly prayer for His people. And in his death, he was both our perfect high priest and the perfect sacrifice which made atonement for our sin. As our great high priest, He still prays for us, making intercession to His Father for us.

Christ the Suffering Servant
Myrrh is a bitter perfume, which was also used to embalm dead bodies. This gift symbolises Christ as the suffering Servant of Yahweh who would endure tremendous suffering. He would be crushed under the full weight of His Father’s holy wrath which is against the sin of His people. This was evident from the life of our dear Lord as we find in the gospels. From birth till death, He lived a perfect, sinless life by pleasing His heavenly Father in all things and ways. Yet, His life was marked by suffering. His ultimate suffering which He had to suffer was on the cross of Calvary. On that cross, Christ obediently took the guilt of His people on Himself. There He died the most painful, shameful, curse-filled death on our behalf.

Dear reader, this is what the gifts presented by the wise men from the East to our Saviour signify. Those gifts, though common in those times, point us to the greater reality of beholding Christ Jesus our Lord as we walk through this life as sojourners. As we celebrate our Saviour’s birth this Christmas, may we rejoice in the truth that Christ is our redeeming King, our praying Priest, and the suffering Servant. He was born, he lived, and he suffered on our behalf, so that through him we are now saved by trusting in Him. Remind one another of this truth as often as you remember Christ’s birth. Make this good news known to the lost and hopeless. And as people captivated by God’s great love in Christ, let us give our life and our all for and to the glory of God. He is worthy. 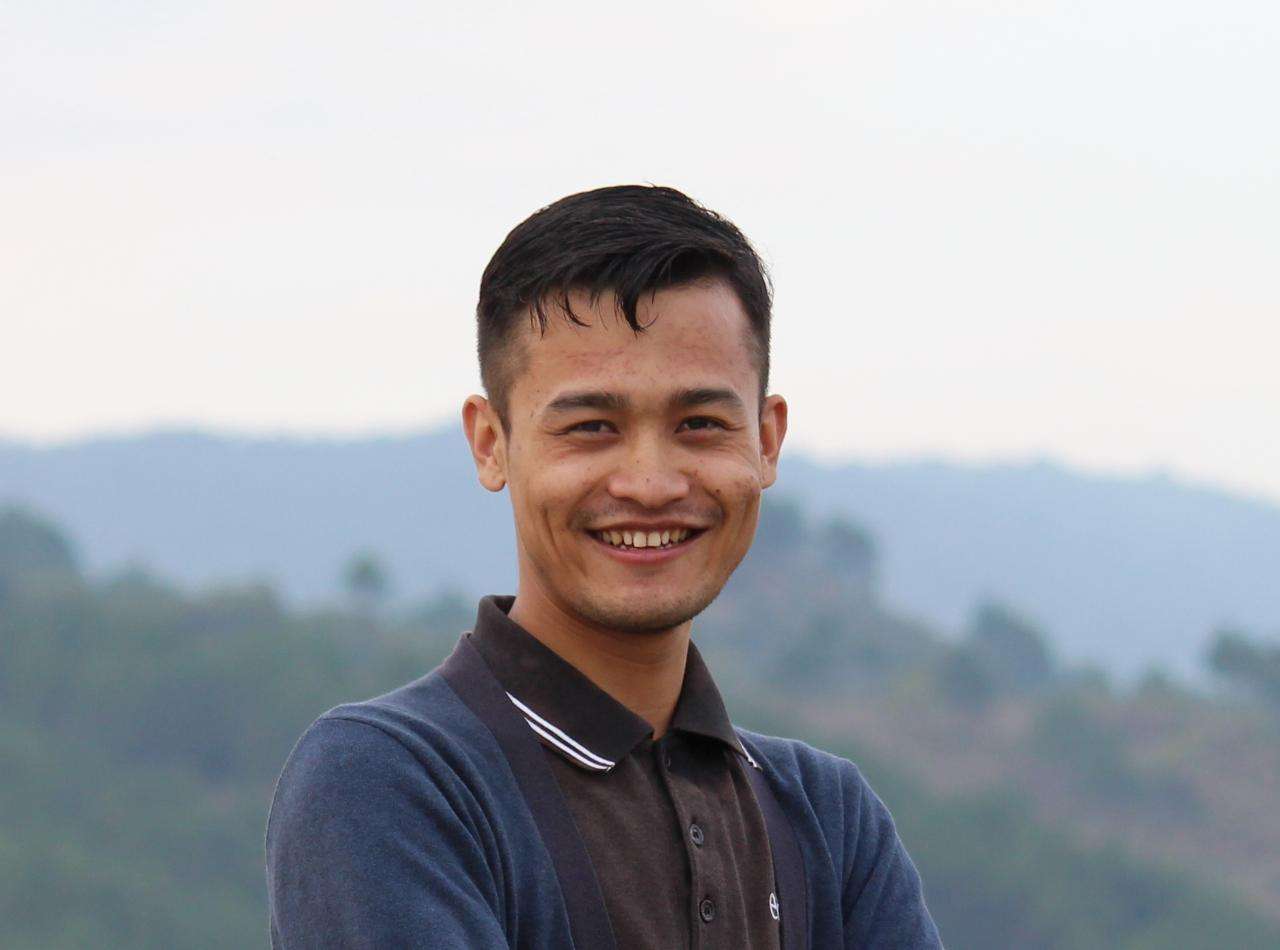 I AM The Door