Conversing the Word of Christ
While the Puritans emphasized the high priority of the preaching of the Scriptures by the pastors, they also encouraged believers to teach and admonish each other in private gatherings that today we would call small groups. Small groups are a very old idea. Luther encouraged believers to meet in small groups in addition to public worship for mutual spiritual care.75 The early Puritan movement arose in the context of a spiritual brotherhood of ministers who met for “prophesyings,” not new divine revelations but small groups of pastors who gathered to sharpen their doctrine and practice their preaching.76 Prophesyings were the seeds of small groups.

For the Puritans, the primary small group was the family, and they strenuously called Christian heads of household to lead family worship regularly. However, they also developed what they called “conference,” by which they usually meant a small meeting where believers could “confer” together for mutual encouragement (Rom. 15:30).

There are great benefits to talking with other believers about the Word of God. Richard Greenham quoted Proverbs 27:17, “Iron sharpeneth iron; so a man sharpeneth the countenance of his friend.” He wrote, “And as two eyes see more, two ears hear more, and two hands can do more than one, so this is a special communion of saints, and God hath promised, that when two or three are gathered together in his name, that he will be present with them by his Spirit.”77 As one Puritan quipped, a sleeping man cannot wake himself up, but someone else can, even if he just woke up himself.78

Richard Sibbes (1577–1635), known among the Puritans for the sweetness of his love and teaching, said, “Here is the benefit of holy conference and good speeches. One thing draws on another, and that draws another, till at last the soul be warmed and kindled with the consideration and meditation of heavenly things. . . . This may put us in mind to spend our time fruitfully in good conference, when in discretion it is seasonable.”79

He wrote, “Next to heaven itself, our meeting together here, it is a kind of paradise.” Spiritual conversations with brothers and sisters are the practical realization of our creedal belief in the communion of the saints. By talking about the Scripture together, “The Spirit works more effectually and imprints it deeper, so that it shall be a more rooted knowledge than before.” Sibbes especially recommended asking and discussing questions, questions on practical topics such as “the ways of righteousness” and “the excellency of Christ.”80

The Puritans saw conference not merely as a helpful option but as a Christian duty. Colossians 3:16 calls Christians to be “teaching and admonishing one another.” Malachi 3:16 says that while the wicked questioned God’s truthfulness, “Then those who feared the Lord spoke with one another.” Ephesians 4:29 commands us to speak to each other “to the use of edifying, that it may minister grace unto the hearers.”81

Isaac Ambrose (1604–1664), a warmly Christ-centered Puritan minister, believed that if Christians would meet regularly to converse together about the Lord, they would build each other up in the heat of their love and in the strength of their courage.82 He proposed some rules for these meetings:

The Puritans used small groups, but they also sought to protect small groups from the various dangers that face them. Greenham warned that conference among believers “must be of those things which we heard of our ministers,” for Christians cannot run before they walk, and they cannot walk without a leader.85 They should not pry into the secret things of God but aim to be “grounded in the principal points of religion.” Thus conference must be done with humility, love, without “anger, envy, or desire of victory,” not with too large of a group, and not in secrecy like the heretics.86 In other words, small groups should aim to understand and apply the truths taught by their pastors. They must not become a platform for some unauthorized leader to gather sheep to himself (Acts 20:30). This perhaps is why the Puritans, at least the Presbyterians among them, stressed the importance of elders who assist the main preacher. Unless the small group is a family, then it may be wisest for an elder of the church to lead it. Then, proper spiritual authority is exercised and the unity of the church substantially protected.87

While the Puritans cherished private worship in families and small groups, such private meetings could not compare in their estimation to the glory of the assembled church. Their hearts resonated with the truth of Psalm 87:2, “the Lord loveth the gates of Zion more than all the dwellings of Jacob.” God receives worship in private dwellings, but he has a special love for the public worship of His assembled people.88

The Puritans did not favour public worship because of any holiness in the church building. Perkins wrote, “The house or the field is as holy as the church.”89 But when they considered the church not as a building but as a people assembled for worship, they saw it as the threshold of heaven itself. Perkins said, “The church of God upon earth is as it were the suburbs of the city of God, and the gate of heaven.”90 For in the public worship of the church, Clarkson said, God is:

The streams of God’s grace that flow to each believer are joined together when they assemble for public worship, “so that the presence of God, which, enjoyed in private, is but a stream, in public becomes a river that makes glad the city of God.”92 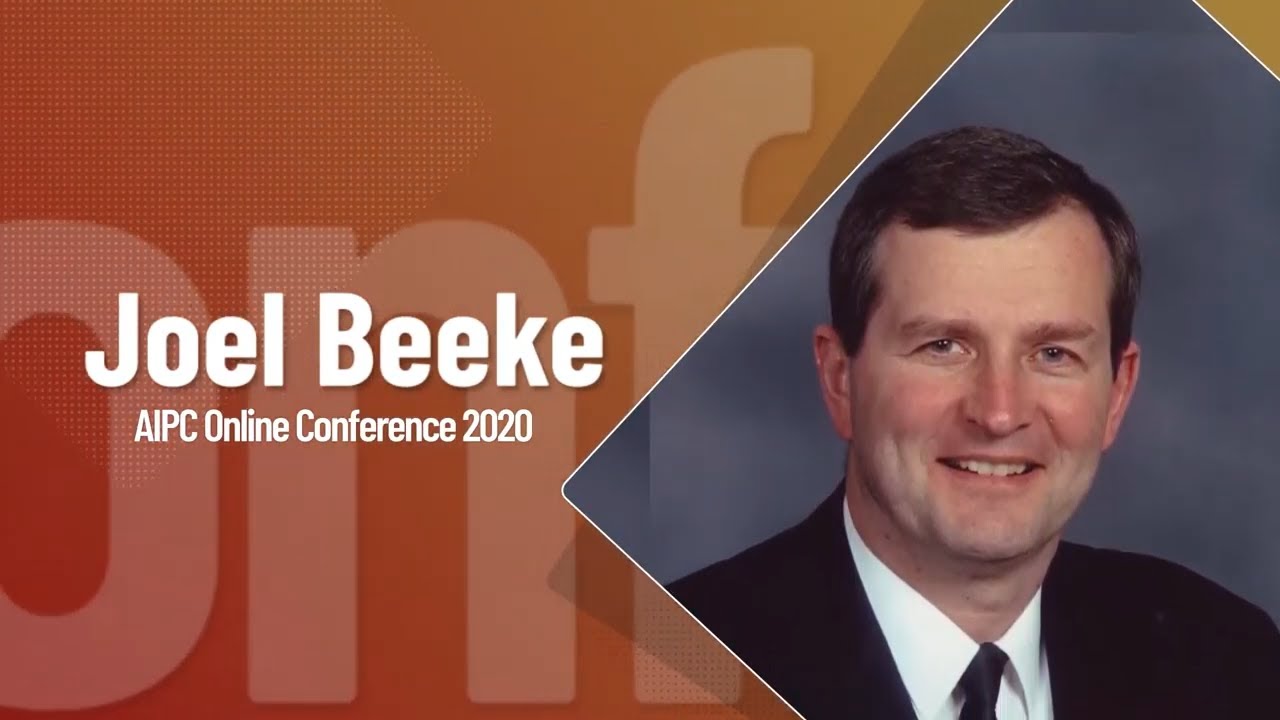 Worship – Learning from the Puritans